The interest criteria are built by Facebook’s algorithms based on the activity of an audience over the past 30 days and on the global use of users, their interactions, their online activity (see: How Facebook determines knowledge of audiences). An audience defined by an interest criterion is thus distinguished by members of a Facebook page for several reasons:

There is thus not necessarily a correspondence between a Facebook fan page and a criterion of interest. Certains fan pages involving a large number of fans may not have an equivalent in terms of interest criteria and vice versa.

No comments to show. 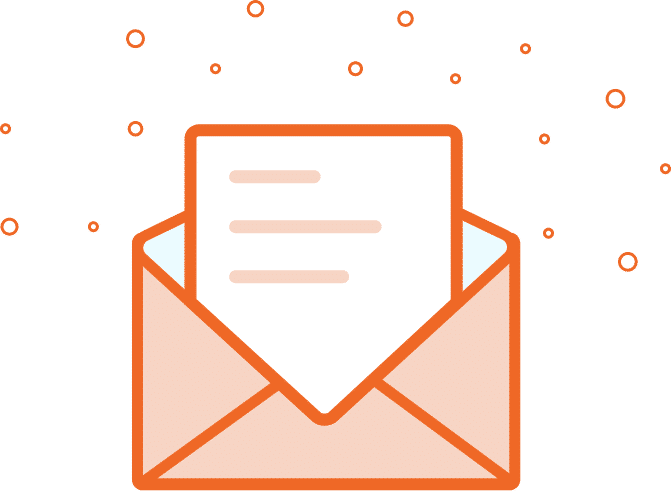 Get insights & use cases directly into your inbox and become inspired marketeer or Insights pro.